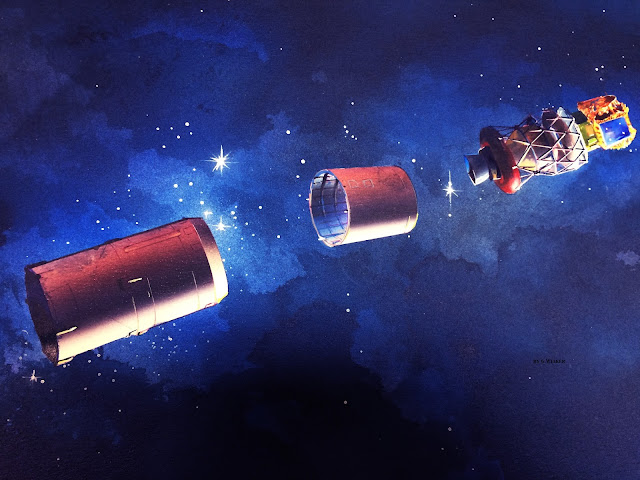 Below are G.W.'s notes for changes he considered making in this painting. 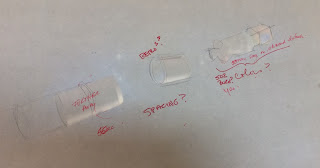 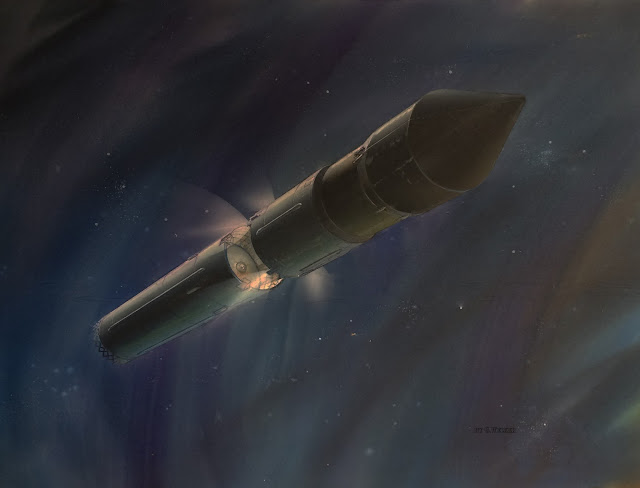 Below is a photograph of the original painting. It has some damage in
the center that i tried to fix in the above version. 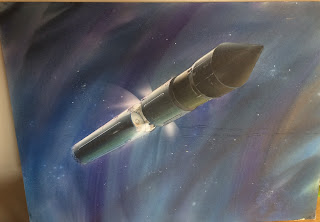 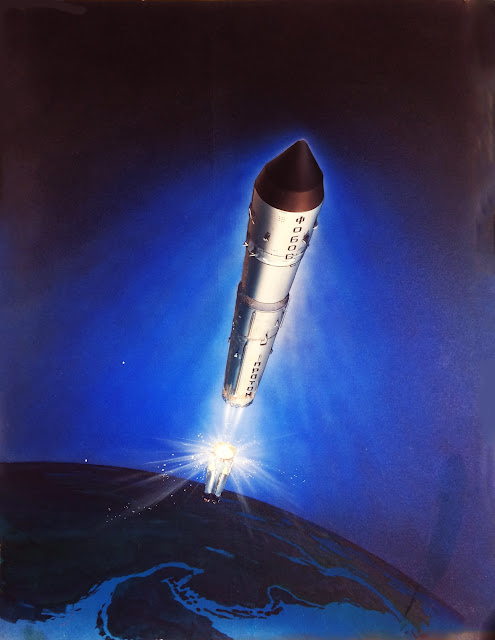 More of the deep "Welker blue" illumining a rocket's wake...
Posted by Wench Whisperer at 5:03:00 PM 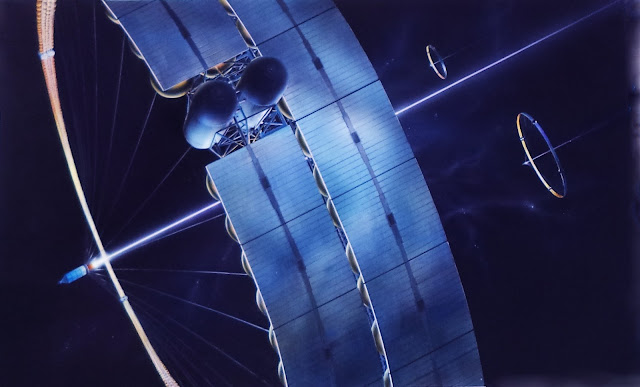 The note on the original reads:
"Generation Space Ship" in VOYAGE THROUGH THE UNIVERSE
Time/Life Books 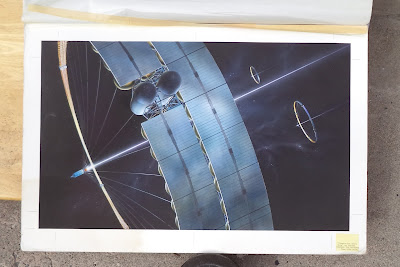 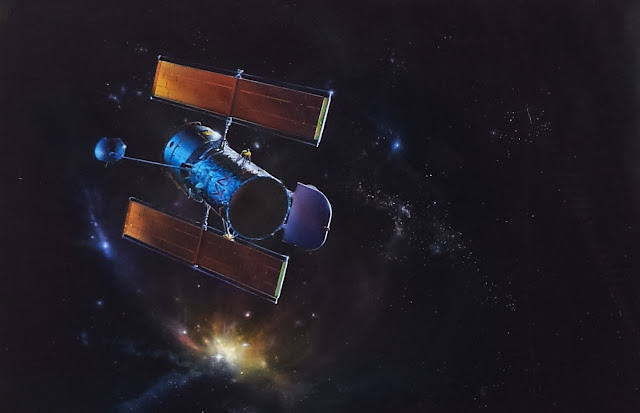 Top is a cropped image (i filled in some black around the edges), bottom is a photograph of the original painting. 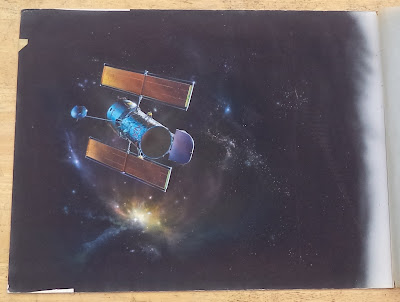 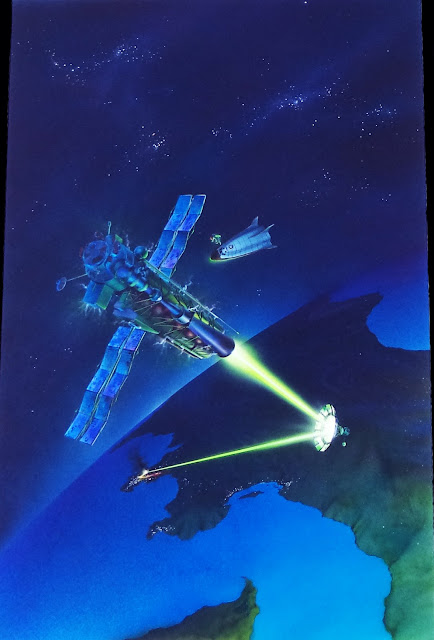 Cover Illustration for War God by Patrick F. Rogers, published in October 1990, depicting the future threat of a "Directed Energy Weapon" attacking earth from space. Nobody made more effective use of the color blue than G. Welker.

You can find the book here: War God at Goodreads.com 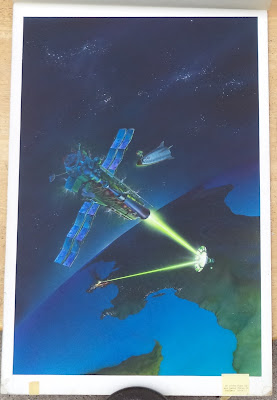 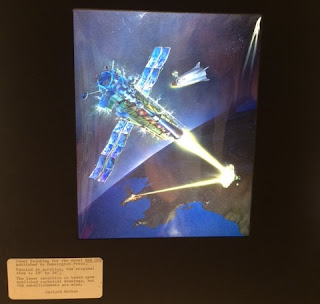 The note reads: "Cover painting for the novel WAR GOD published by Kensington Press.
Painted in acrylics, the original size is 19" by 26".
The lower satellite is based upon published technical drawings, but the embellishments are mine.
-Gaylord Welker" 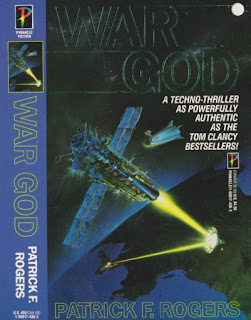 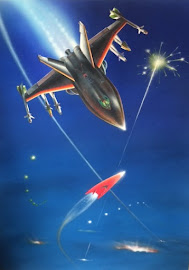 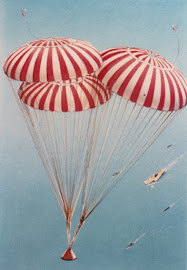 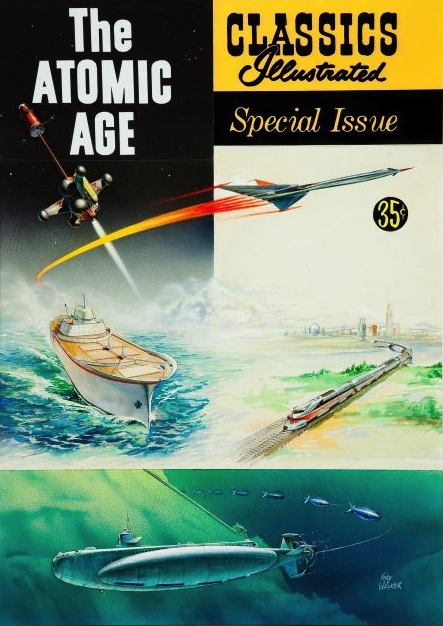 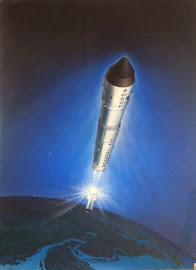 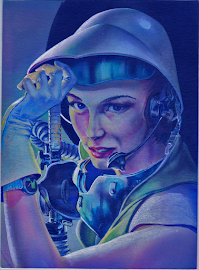 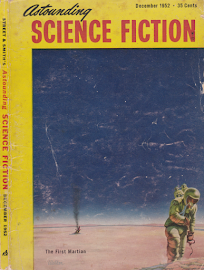 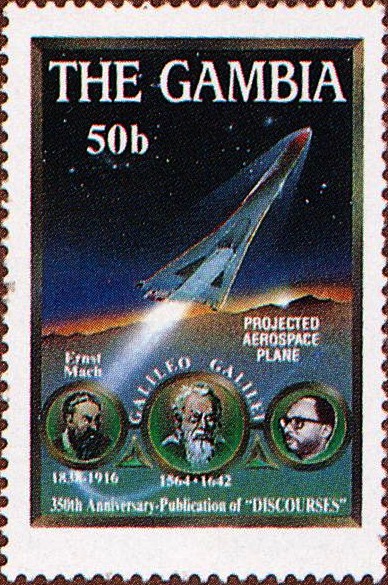